Gemma Venhuizen (1985) loves nature: from the slimiest slug to the fiercest rhinoceros, from the tiniest sand grain to the highest mountain. She currently holds a position as biology editor at the newspaper NRC Handelsblad, and has published in National Geographic, The BMJ and other outlets as a freelance science writer. Gemma also is co-host of the weekly scientific podcast Onbehaarde Apen, and has written several non-fiction books for adults and kids. She has a background in physical geography, and has been working as a travel guide in the polar regions for several years.

‘Every night I fall asleep with the South Pole at my feet. My left shoulder lies under Nova Zembla and Equador is situated somewhere near my belly button. The duvet cover has been washed so often that the colors are a bit faded, but nonetheless, the globe is still clearly recognizable.

Long before I got the duvet cover, I already took the Earth with me into bed. At eight years old, I asked an atlas of the world as a birthday present. With a flashlight and that atlas I crawled under the covers in the evening, to dream away while studying the maps of New Zealand, Norway and Japan. I kept discovering new place names, new places that I wanted to visit. I planned on becoming a world traveler, a writer and a pastry baker. That last dream soon got discarded when I discovered that bakers always have to get up at dawn. Therefore, I decided to study physical geography instead. After all, physical geography can be quite literally translated into ‘describing the Earth’ - and that's how I could realize two dreams at the same time.’ 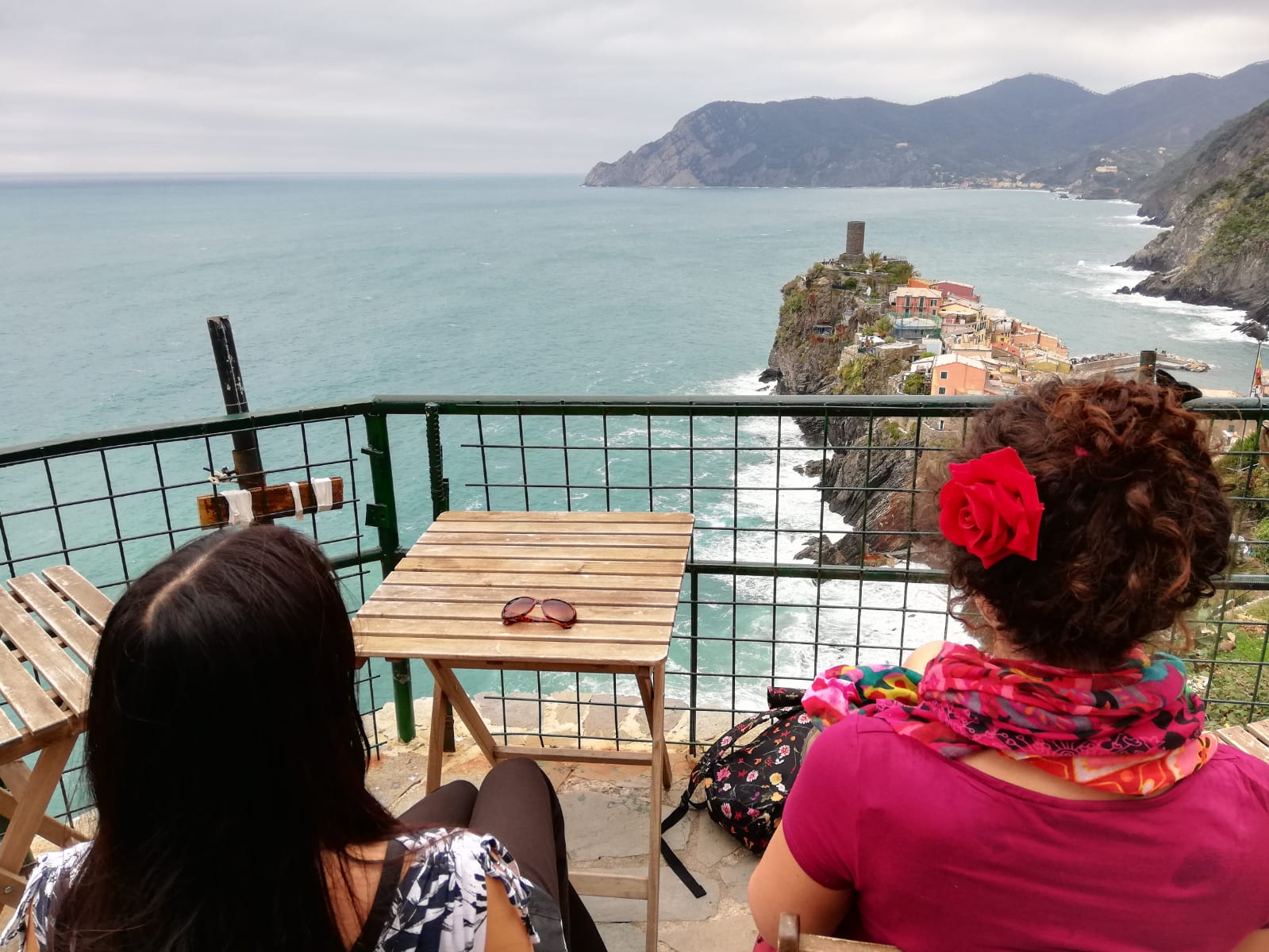